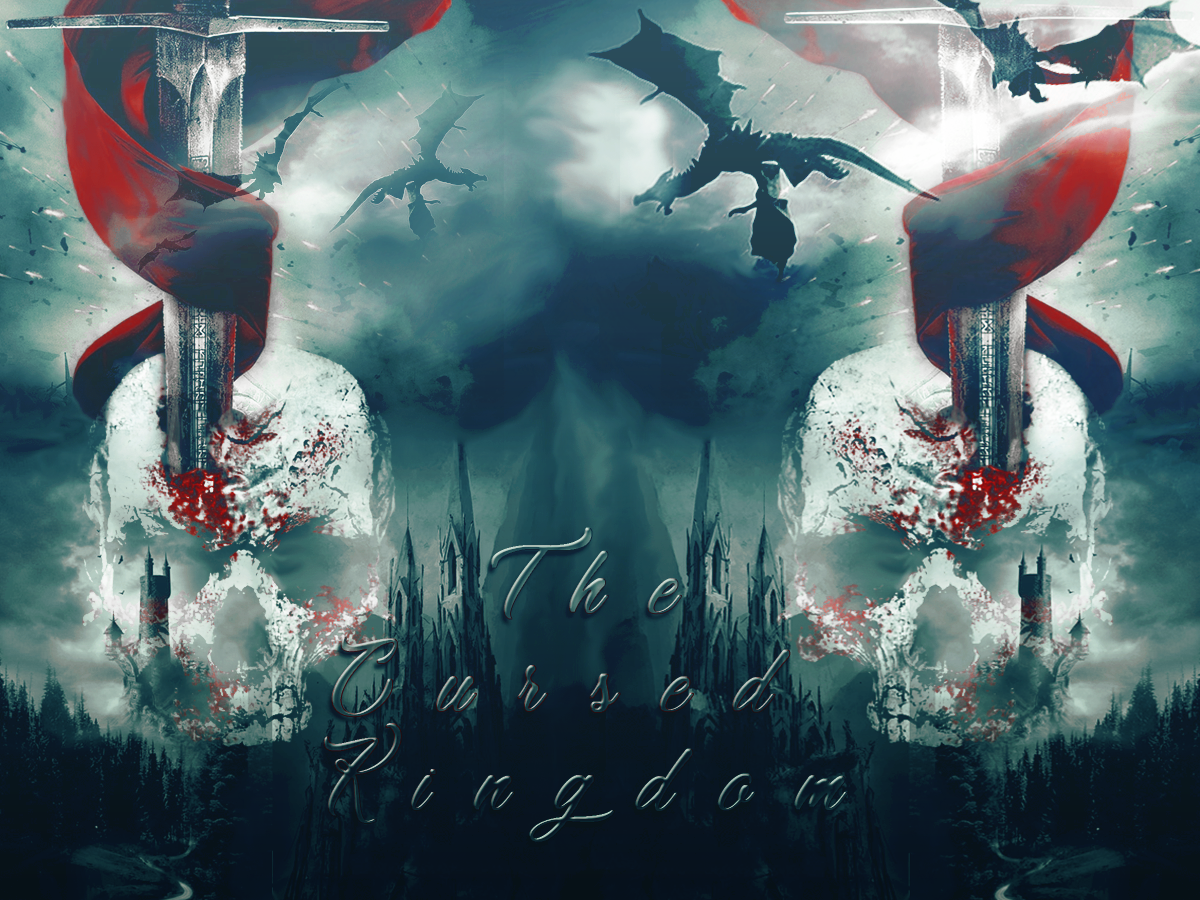 The Kingdom of Prophis is a land inhabited entirely by dragons. There are three species of dragons divided between three territories.
The Black Dragons also known as the Shadow Dragons, The Silver Dragons known as the Intellects, and the Blue Dragons who are also known as the Light Dragons.
Each dragon sect has their own unique characteristics and set of powers in both their human and dragon forms.

The three territories are always at odds, war is always looming on the horizon and lately the tensions are on the rise.
There is a rumor that other species are slowly infiltrating their territory and while some of the dragons are not pleased with it, others think it's time to embrace change.

The Kingdom has a population of humans that the dragons use to feast on, to enslave, to fulfill their more debased needs.
It is here among the humans that rumors of other species are starting to emerge. There have been reports of things dark and dangerous lurking in the shadows.
Will the dragons fight to keep the peace and rid the village of the interlopers or will they keep out of the affairs of humans and let them fend for themselves?

| Room Leader: Omega |
| This is a freeform concept and no infringement or copyright is intended or implied. |
| Room Entry Created by Omega, Coded by Roleplay Evolution - 2021 |